Synology Inc. (Chinese: 群暉科技; pinyin: Qúnhuī Kējì) is a Taiwanese corporation that specializes in network-attached storage (NAS) appliances. Synology’s line of NAS is known as the DiskStation for desktop models, FlashStation for all-flash models, and RackStation for rack-mount models. Synology’s products are distributed worldwide and localized in several languages.

Synology Inc. was founded in January 2000 when Cheen Liao and Philip Wong left Microsoft to pursue an independent project. Liao was a development manager in the Microsoft Exchange Server Group, while Wong was a Sales Director for Microsoft in Taiwan. The two began to write a new operating system called Filer OS based on Berkeley Software Distribution  which was to be used with Fastora NAS hardware to create a NAS solution. To integrate their NAS software tightly with hardware, Synology released its first complete solution in 2004, the DiskStation DS-101. Since then, Synology has grown to about 650 employees worldwide. Liao and Wong are still with the company, with Liao serving as President of Synology America Corp. and Wong serving Chairman of Synology Inc. 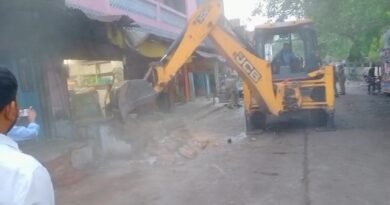